A Woman Filmed a TikTok Video of Her Cat Jumping Into Her Husband's Arms, and OMG, the Music 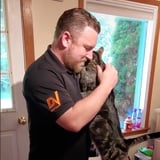 As irksome as it can be, sometimes our pets prefer one of their humans over anyone else. Jennifer Wright, who has an adorable tabby cat, decided to document this phenomenon in a video that's gained popularity on TikTok. In the clip, which is, naturally, set to Céline Dion's "My Heart Will Go On" - gotta love that nod to Titanic! - her kitty jumps into her husband's arms as soon as he walks through the door. And it seems like his human is enjoying the reunion just as much as he is.

Jennifer captioned the heartwarming post, "Everyday @ this time he cries waiting for dad." So far, the video has racked up thousands of comments, but one woman named Ingrid perfectly summed up the situation. "Your husband and cat are in a relationship," she wrote. "You're just the furred wheel ;)" 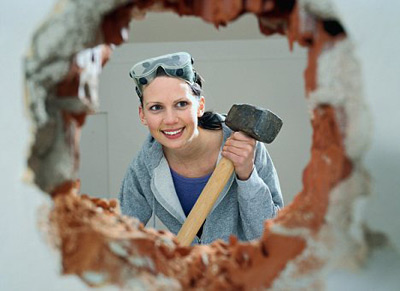